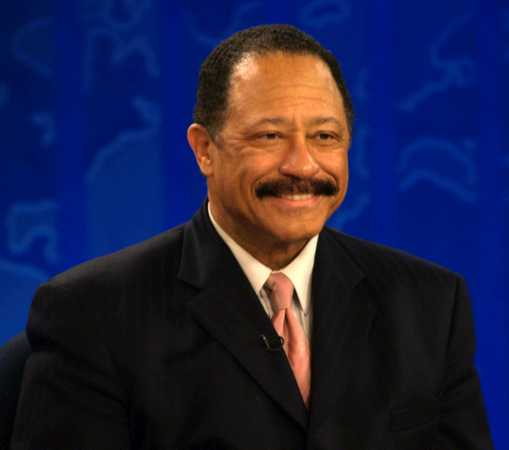 Mr. Brown became the first African-American prosecutor in the city of Memphis. He would later open his own law practice before becoming a judge on the State Criminal Court of Shelby County, Tennessee. Mr. Brown was thrust into the national spotlight while presiding over James Earl Ray’s last appeal of Ray’s conviction for the assassination of Martin Luther King Jr. He is an American arbitration-based reality court show starring former Shelby County, Tennessee criminal court Judge, Joseph B. Brown. It premiered on September 14, 1998, and ran through the 2012–13 television season for a total of fifteen seasons. Mr. Brown now hosts a talk show called the “Judge Joe Brown Show” with his co-host Valerie. Mr. Brown has now taken the role of the Ambassador of “Helping Ourselves to Transform”(HOTT). As Ambassador to HOTT, he will promote and help reflect the disparity in the injustice system of the Black, Brown, and Tan communities. He will help HOTT to try and transform this injustice system by helping draft legislation into law and will assist with the obstruction of the dismantlement of the 9 crime act bills that have created a wave of mass incarceration in the Black, Brown, and Tan communities. The youth are his focus and he brings tough love that will stream through to the youth by giving them life skills, history, and hard discipline to help them to transform into successful adults for tomorrow. He is more known for his famous words “Man Up”. 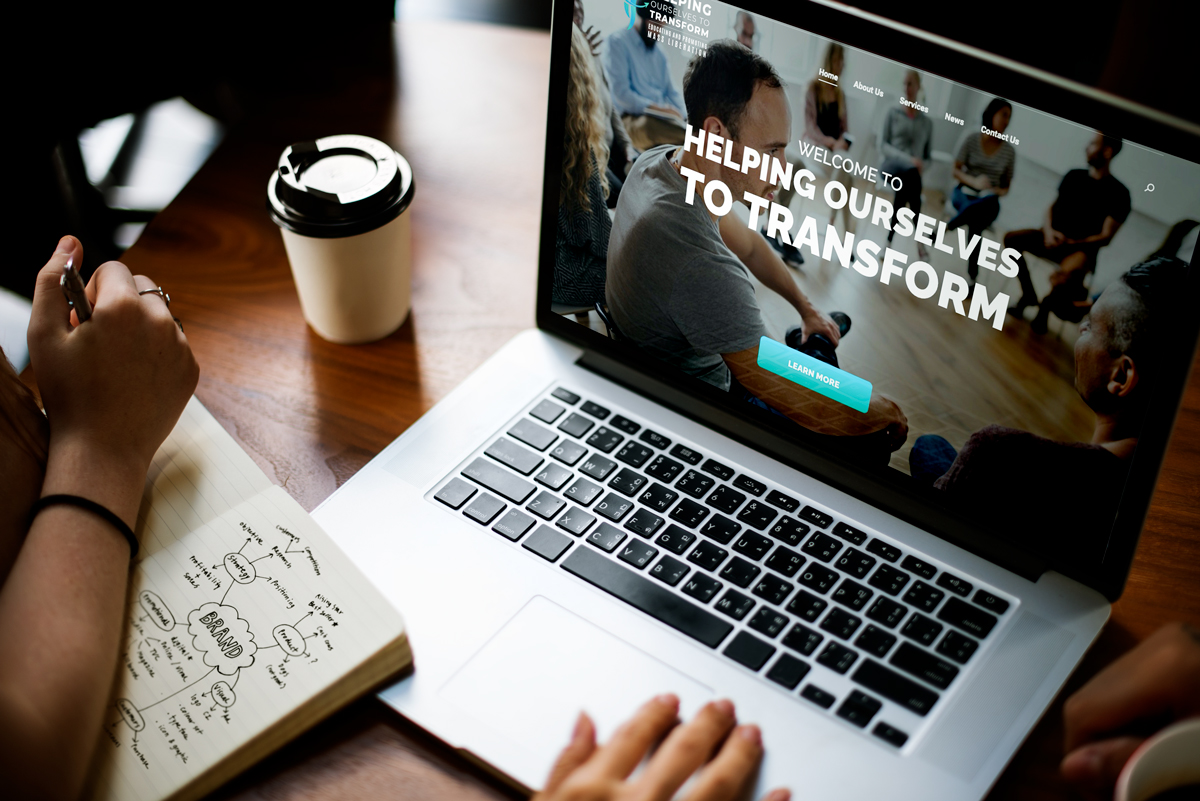